Suzanna has been widely published in magazines and anthologies, and aired on BBC Radio 4. She was shortlisted for the 2022 Yeovil Literary Prize and the 2019 Bridport Prize, longlisted for the 2018 National Poetry Competition, won second prize in the 2016 Café Writers and 2010 Buxton Competitions, and won the 2014 Hamish Canham Prize. Her pamphlet, ‘Fledglings’, is published by Red Squirrel Press. 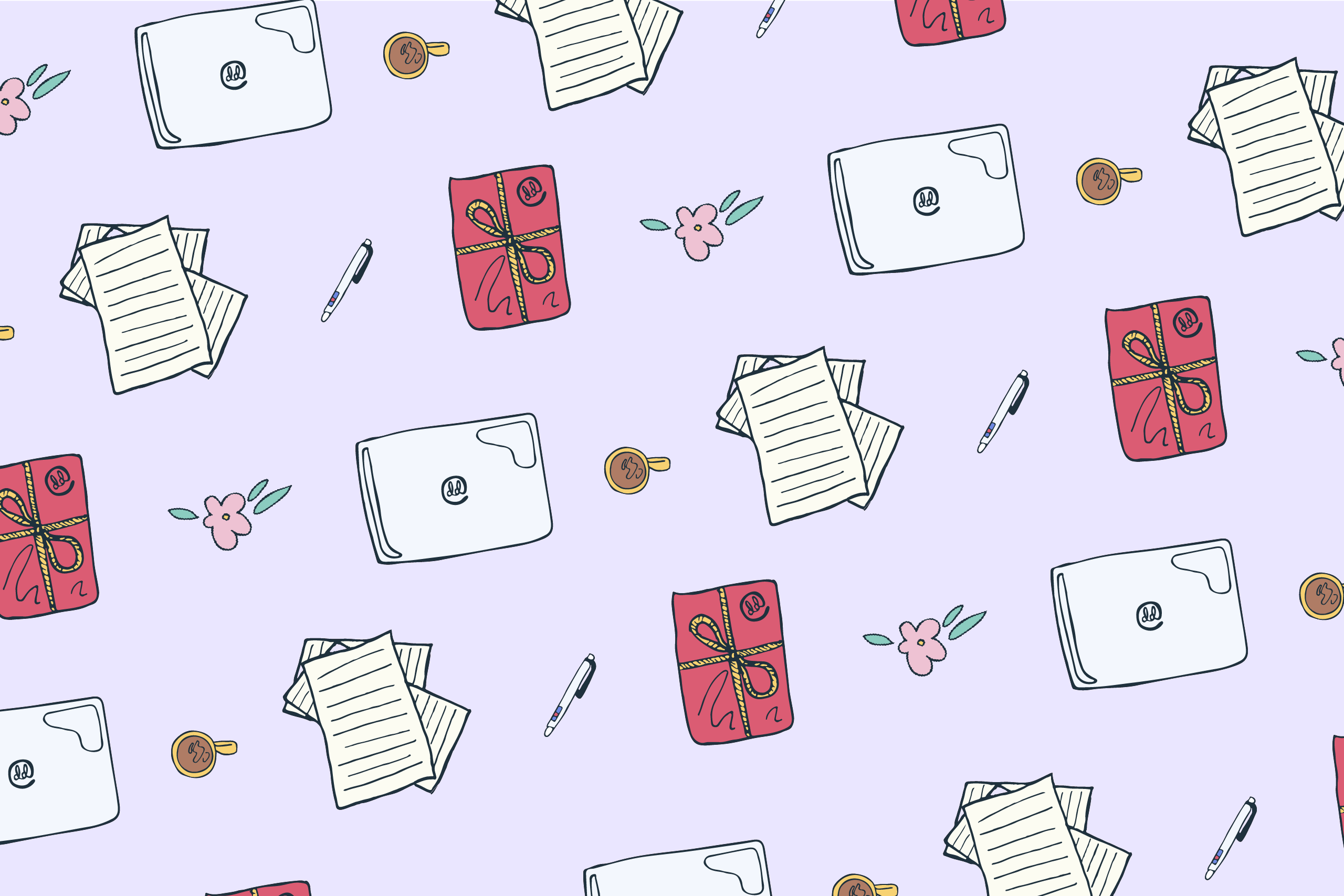 The last date for Christmas orders from the DD shop is 15th December. Due to the recent UK postage strikes we cannot guarantee delivery times. Dismiss